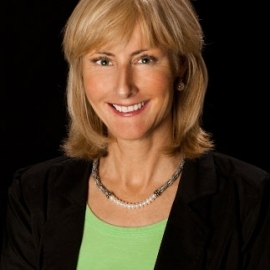 Nina works in the following areas:

We're here to help. Contact us for more information.